Information
SwiftClan cats never lose sight of the meaning of life. They don't waste their time with petty squabbles over imaginary borders: any cat can join their ranks, hunt among them, and sleep at their side, and they can do so as long as they wish without formally joining. SwiftClan cats believe in freedom and adventure and the wind in their fur. They're a nomadic clan, and they lay no claim to the land they walk upon. Unlike many other clans, SwiftClan freely welcomes rogues and exiles. They have only two goals in mind - adventure and training - and rehabilitating a criminal is as easy as raising an errant apprentice. The world is full of joy and has more to offer than can ever be seen, but they'll try to see it all.


SwiftClan's camp moves often, but they follow the same general principles with every home they follow. For every ground-level den, there's a high-up ledge to perch on, and an escape route high or above ground. Shade is essential during the warm seasons and shelter from harsh whether is a priority during the cold seasons. Half-covered holes line the edges of the camp - prey and herb caches, safely out of reach of prey and sunlight. Where the land permits, apprentices will dig deep down to find cold ground where prey can be stored for several days. The camps are built with fun in mind as well, with moss balls aplenty and even twoleg toys dangling from trees and the high arching den roofs. When the clan decides to vacate a camp, they leave behind many of their prized possessions and extra prey for any shy rogues following in their wake.


Much of the clan is made up of apprentices, and the warriors work together to educate them properly. They travel the world to learn new skills -- flower crowns from SummerClan; history from the ruins of former clans -- and learn cultures, and they show respect to every cat they meet along the way. Apprentices have no single mentor: the entire clan is their teacher, and the entire world. Apprentices choose when they are promoted to warrior and it is not uncommon for them to remain apprentices for several years.


SwiftClan warriors have a variety of duties, and they can change their job from day to day. They can act as mentors to the apprentices; scout out new territory; use paints and decorative moss to set up a comfortable and beautiful camp; steal interesting baubles from the other clans or twolegs; keep watch for fires and lurk around their fringes for fleeing prey; form large hunting parties and seek out large groups of prairie dogs, fish, birds, or other prey; look after the kits of the clan; or practice their fighting abilities by sparring the local chimp. Many apprentices adore the older cats in the clan and one of their favorite activities is setting them up on dates. Despite the constant stream of busywork, SwiftClan warriors are known for their lax natures, and they prefer to soak up sun rays before setting off on a hunt. The world is full of pleasure and there is no rush to complete their work.


Medicine cats tend to the health of the clan. They gather herbs as they travel, but they are unable to carry many of them, so they often leave herbs behind in their own camps for any others who may need them. When they can't find the herbs they require, they often trade what they have with the neighboring clans. They are also in charge of feeding the bloodthirsty chimp that travels with the clan and keeping it from consuming any SwiftClan cats.


Kits within the clan have one job: to have fun! 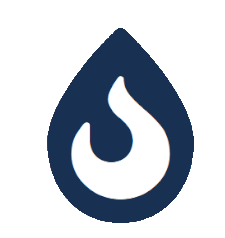 Hunt prey fleeing from a fire. 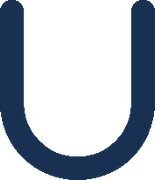 Talk to another clan about forming a union. 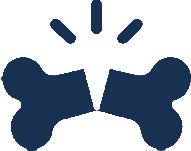 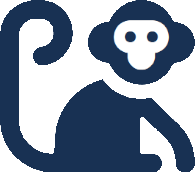 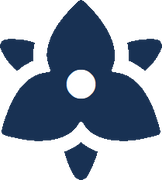 Learn how to create a flower crown from SummerClan. 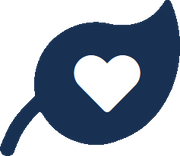 Help out a medicine cat. 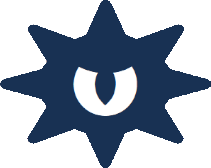 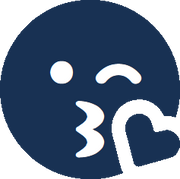 Set up Aspenflicker on a date. 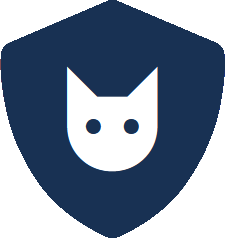 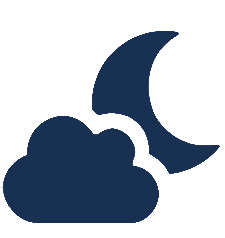 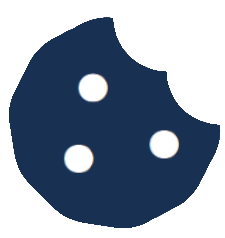 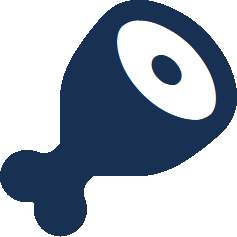 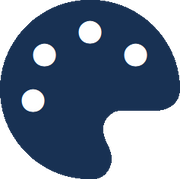 Paint a den in the camp. 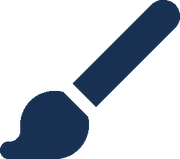 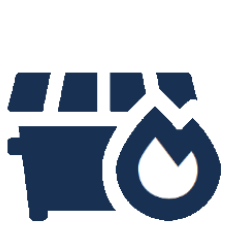 Hidden achievement - roleplay and find out!
check out our forum here!